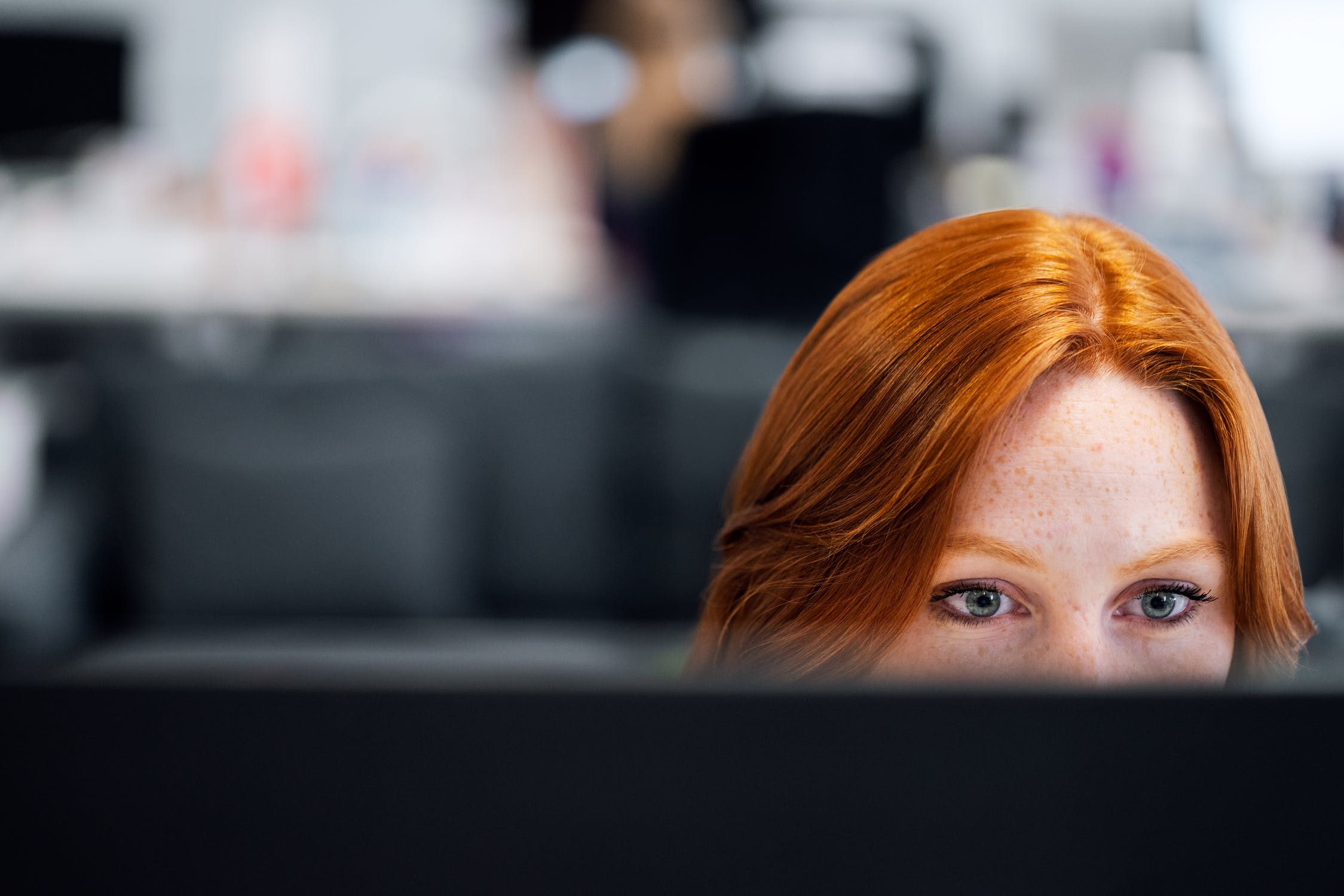 Women have indeed come a long way. From motherly figures who were taught that their role is to get married and have children, to educated, strong leaders who are in charge of entire companies and even countries. Not only that, but they also participate in something that has never been associated with them – they participate in sports. Nowadays, you can see women watching sports matches and using coral free bet codes during matches! However, even after all this time, we are still far from an ideal situation when it comes to gender equality at the workplace.

There are still some huge problems when it comes to women and their work position as compared to the one that men have. It is strange though that the first two decades of the 21st century have not brought about a change in this respect. But by raising awareness of these issues perhaps we can make a difference and create better conditions for working women.

According to several different types of research, more women get a higher education than men in the US. Meaning that there are more women who have a bachelor’s or master’s degree than me. Therefore there are more female professionals in certain fields than there are male ones. However, women are still being paid less. Some statistics say that women receive about 80% of what their male colleagues get, while according to others for every dollar that a working man receives a woman is given 49 cents.

Considering the fact that women are obligated to leave work during the pregnancy period, these figures become more shocking. Men have never been forced to choose between having a family or having a career. However, more and more women are being forced to think hard before taking this decision, and ultimately sacrificing one or the other.

Every employer in the world has to take these circumstances into consideration if we are ever to have equal payment among genders.

This issue is one of those things that women are faced with not only at work but also during their entire adult life, and sometimes sooner. However, the workplace should represent a safe zone for all employees. Unfortunately, almost 38% of women have experienced some kind of sexual harassment at the workplace.

Although the MeToo movement has cast some light on this topic it has also uncovered a terrifying truth that was here all along. Women are entitled to feel safe and secure at their workplace. They are not supposed to be forced to live in fear or feel ashamed of the way they look.

This sort of harassment leads also to women being more compliant. So much so that they are afraid to ask to get a promotion or a raise, even though they deserve it. The general attitude is that they should be content to have a job at all.

Even though this is something that both women and males are facing, statistics say that women are generally being treated worse in their workplace due to their race. Moreover, there are also indicators that point out to the fact that women are being paid less because of their race and ethnicity.

Is Owning A Casino A Good Business?

How to Manage Issues in the Workplace

Athletes With Major Business Empires Outside of Sports